The Designers’ Contest of Estonian Fashion Festival Is Now Open!

The Estonian Fashion Festival that is aimed for aspiring young fashion designers is welcoming designers from all over the Baltics to participate in its Designers’ Contest “Create emotions through fashion”. The contest is accepting applications for its legendary Mood-Performance-Tants (tr. Fashion-Performance-Dance) show and OmaMood fashion show, which in addition is celebrating its 10th birthday this year.

Already for the fifth consecutive year the fashion event Estonian Fashion Festival takes place on the 9-10th of June, 2022 as a hybrid of a physical and virtual show. The event is organized in cooperation between the fashion communities of Tartu and Viljandi, making it the biggest fashion event in Estonia for emerging designers. The contest is open until the 21st of February for fashion students, designers who own a newer brand or freelance designers.

Mood-Performance-Tants fashion show, which is organized by the Pallas University of Applied Sciences, is taking place for the 24th time already and is the fashion show with the longest history in Tartu. MPT 2022 is welcoming fashion designers who are fearless in their fashion creations and simultaneously walk towards and past the trends. Alissija-Elisabet Jevtjukova, the protagonist of the documentary “A Year Full Of Drama”, will be directing the fashion show.

The Head Organizer of Mood-Performance-Tants fashion show Marta Tuulberg wants to involve more students in compiling the show, offering them a creative platform where they can make their ideas a reality. “The organizing team of the fashion show consists of lecturers from the Pallas University of Applied Sciences and students from different departments. Based on the desire to involve students from other universities as well, the cooperation with the Viljandi Culture Academy was a natural choice for us. We are also cooperating with young talents from Tartu – the music will be developed by the Sound Designer Uku Kalmus (JOPP Creative), who is going to create an original piece for the show,” said Tuulberg regarding the upcoming show.

OmaMood fashion show is celebrating its 10th anniversary this year. According to Triin Amur, the Head Organizer of the fashion show, the anniversary is a good opportunity to bring the show back to its roots to Viljandi for the celebrations. “With this year’s OmaMood fashion show, we are going back to the magical environment of Viljandi and will collaborate with the local musical, arts and visual talents for the show. The warm feedback of the previous years and also the international interest have given us new strengths to continue on our path of popularizing heritage fashion, ” said Amur on their mission.

The Designers’ Contest is open from 11th of Jan until 21th of Feb, 2022 via https://fashionfestival.ee/

The selected designers for the fashion shows will be revealed on the 9th of March. 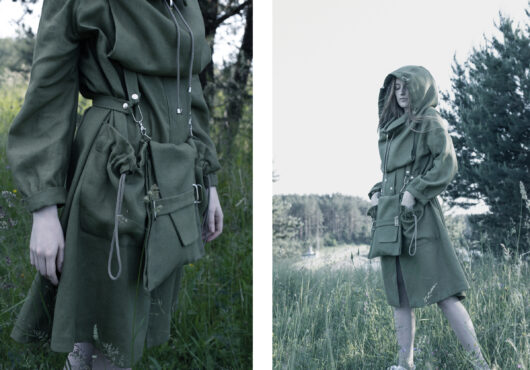 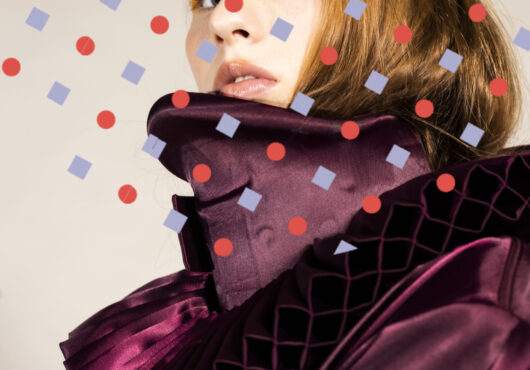